I’m going to say it. The far-left Democratic party has become Satan’s pawn. When New York Governor Andrew Cuomo signed into law full-term abortion among a gleeful group of other politicians at the beginning of the year, outrage across the nation should have gone through the roof.

Then to add insult to injury, Virginia Governor Ralph Northam, represented his evil party well when he basically stated (paraphrased): “If a mother is in labor—the infant would be delivered and would be kept comfortable and would be resuscitated according to the mother’s wishes, and then a discussion would ensue between the physicians and the mother.”

Outrage in the form of riots and protests should be flowing like waves across America after such blasphemous words from what has become a party of sadistic savages led by Herodian-type governors. This is the final straw. Whatever party you avow your allegiance to (there are many on both sides who are gutless, spineless, and yellow-bellied cowards), you can no longer be neutral.

I do not apologize for my plain speech. To be silent now is to be allied with the murder of the most harmless, defenseless, and innocent among us. If furious and righteous indignation does not fill your soul, I’m sorry, but you are not worth a nickel. Neutrality is now sinful. If leaders, ministers, and pastors who have platforms play this down in soft-toned politically-correct  speech or choose to remain silent, they are to be pitied and should be placed on Satan’s list of prized traitors. They are Judas with a kiss—betrayers of the Son of God and life. They are of the anti-Christ spirit who has called for the release of Barabbas. Their conscience is seared. 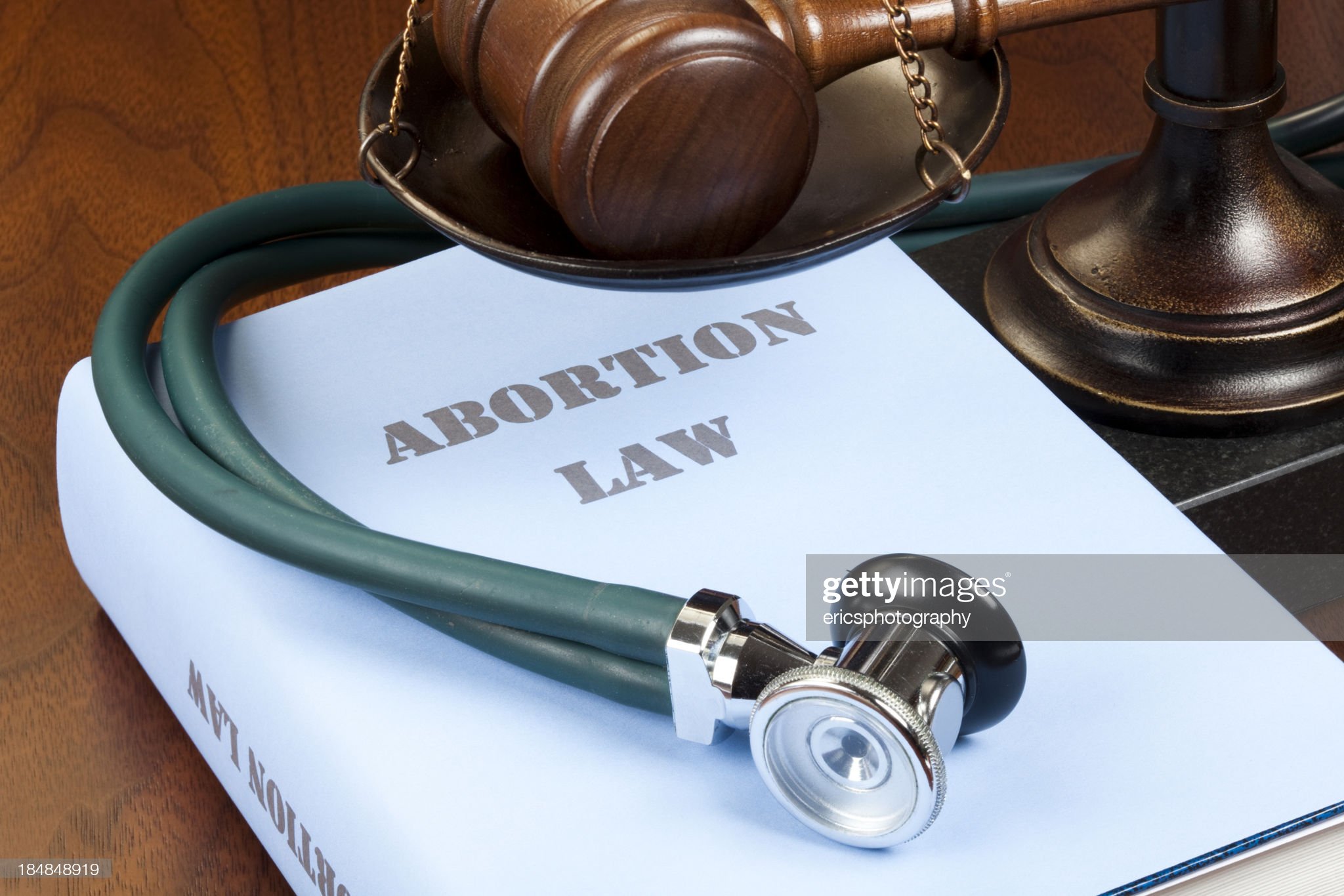 Decent Americans and churches of every denomination must do something now and act as a unified voice of condemnation across this land. Killing babies in the womb is murder, but killing them after they’re born is the most wicked, filthy, inhumane, brutal, sadistic, and barbaric act in American history. Do you think for a moment God Almighty will just wink at this and not demonstrate His severity on our nation? Let all those who name Christ’s Name depart from any form of this iniquity and disassociate with those who approve it, for too many who are called by Christ’s Name are pro-abortion.

We will see massive destruction on a scale never heretofore seen in our nation if we roll our heads and turn the other way. When the scales of injustice are tipped so far in Satan’s direction, you can bet heaven will respond. We will see unimaginable disasters and death across our nation. God will bring down what is left of the walls of protection in America.

Consider the recent behavior of this nation just this year:

Democrats are now the party of death, delusion, and destruction. They continually commit blasphemous acts such as:

And this is just scratching the surface.

But when murder of our most innocent is made law, you have a nation on the verge of a death from which it may never recover. Our children and grandchildren will suffer the most.

By all means keep praying. Call or write your representatives. Fill your churches with vision for a godly America. Educate every believer in what is happening to our nation. Call a spade a spade and be plain in your manner of speech. Stop the political correctness. Pastors, stop caring about the lukewarm, tepid, and out-of-touch-with-reality professing Christian and your tax-exempt status.

It is time to judge ourselves concerning these matters and be found on the side of righteousness. We are on the verge of bringing judgment down on America if the righteous and every decent American do not act.

11 thoughts on “THE TUMULTUOUS 2020s AND ABORTION: SATANIC PRIEST GOVERNORS FILLING UP THE CUP OF JUDGMENT”