In a recent interview with CNN’s Don Lemon former Texas Congressman Beto O’Rourke was asked if he thinks religious institutions like churches, charities, and even colleges/universities should lose their tax exempt status if they oppose same sex marriage. Here’s O’Rourke’s response:

“Yes, there can be no reward, no benefit, no tax break, for anyone, or any institution, any organization in America that denies the full human rights and the full civil rights of every single one of us.”

The writing is on the wall. Persecution of the Church is coming and is already here. The spirit of antichrist and atheism is gaining momentum in our nation. The warning signs are in plain view for all churches and ministries to see. If it can happen in other nations it can happen here. America is not exempt. Could some within our shores soon be imprisoned or even killed for their faith?

Notice O’Rourke didn’t include Islamic centers or mosques. Islam kills gays. Yet Democrats love Islam. How utterly illogical and lunatic is that!? America was founded on Christian faith and principles that gave us our freedom, but now these evil men desire to enslave us through their antichrist and anti-biblical laws.

Furthermore, in a recent debate, all the Democratic candidates also promised that if elected they would do the same and pass a federal law that any church or ministry who taught publicly against the gay lifestyle or same sex marriage would be stripped of its 501-C3 non-profit status. Among other negative results from this, it would mean that people’s tithes and offerings would not be tax-exempt, all special permits for bulk mailing would be revoked, all land, equipment, and housing for ministers would fall under taxable laws, and in general this would cause thousands of churches that are already in financial trouble to close its operations.

Their antichrist thinking is this: since same sex marriage is now law, everyone must obey the laws and support this issue. These despicable politicians are no longer hiding their belief that government should exercise control over religion, or should I say Christ and His true Church. They are of their father the devil, liars and murderers, haters of Christ and true Christians. They love their own like Islam and false religionists. That is why you never hear cases of discrimination being made against Islamic centers and mosques or Muslim businesses. Gays don’t go to a Muslim bakery and ask for a gay wedding cake. Gays don’t sue Muslims for discrimination. This world’s system is only against Christ and His true Church. 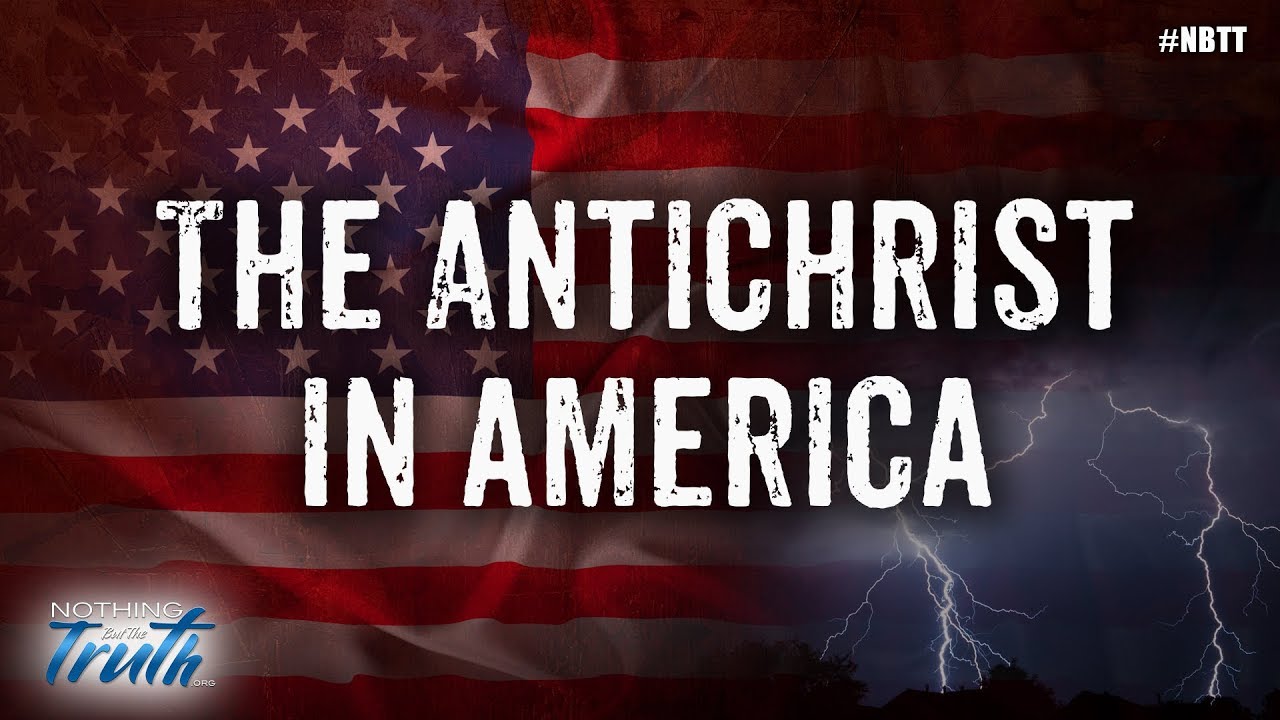 Christ likened the last days before His return to the days of Noah and Lot. In Genesis 19 we see Sodom promoting abominations of old and young men having homosexual relations. Biblical commentaries tell us that when strangers came to the city of Sodom the men placed beds in the street, tying the strangers to the bed, and physically abusing them — thus the reason Lot requested that the two men (angels) not go outside the door of his house, as it would be dangerous. America has been doing the same for sometime now. Gay rights, gay pride, gay parades, and gay marriage and every perverse thing are legal and celebrated.

TAX EXEMPT STATUS IS NOT A REWARD

Allow me to educate some of these ignorant politicians. The tax exempt non-profit status actually exists, not for a reward, as these Democratic loonies profess, but for humanitarian services to be granted to the poor, needy, and less fortunate. They are ignorant of their own laws and now want to use them to penalize true Christian non-profits thus punishing millions from receiving their services, because they somehow believe our faith and holy convictions, which are centuries and millenniums old, are discriminatory.

In actuality, they want to reward the 4% LGBTQ community and punish the Christian right to free speech and worship of God. It is now becoming culturally acceptable to discriminate and infringe on the deeply religious convictions of millions of Bible believers.

IT IS TIME FOR FAITHFUL DISOBEDIENCE

Beloved, it is time for faithful disobedience to antichrist laws that are under discussion and consideration by our own government.

When man’s law contradicts divine law, the kingdom of God must follow the rules of heaven and not of men.

But Peter and the other apostles answered and said: “We ought to obey God rather than men” (Acts 5:29).

The Medes passed a law that men could not pray to any God in Babylon, but Daniel refused to follow it and prayed three times a day. Another law was passed to bow down before an idol or be burned in a furnace, and three Jewish young men refused to bow. Conviction and faith overruled human laws and agendas that were contrary to God’s law.

“Let it be known to you, O king, that we do not serve your gods, nor will we worship the gold image which you have set up” (Daniel 3:18).

These God haters and evil champions of humanism are desiring to take away the religious freedom and personal convictions of millions of Americans and will use “rules of intimidation” to accomplish their goals. It is a demonic agenda. The true Christian faith and belief system is under assault, similar to how Socialist Communist Russia arrested and killed Christians when they came under the rule of ungodly dictators.

These agents of Satan and evil men will wax worse and worse until Christ’s coming. They want power and control that will lead to a progressive society totally void of God’s laws and judgments. To them the Bible is an outdated book that has no place in today’s world. One state has already banned using the Bible to counsel any person living in the gay lifestyle.

Listen to me very carefully. We are coming to a showdown that we have never seen before in this nation, and as it was in the days of Elijah, Christians must decide now whose side they are on. We are coming into a time of faithful disobedience.